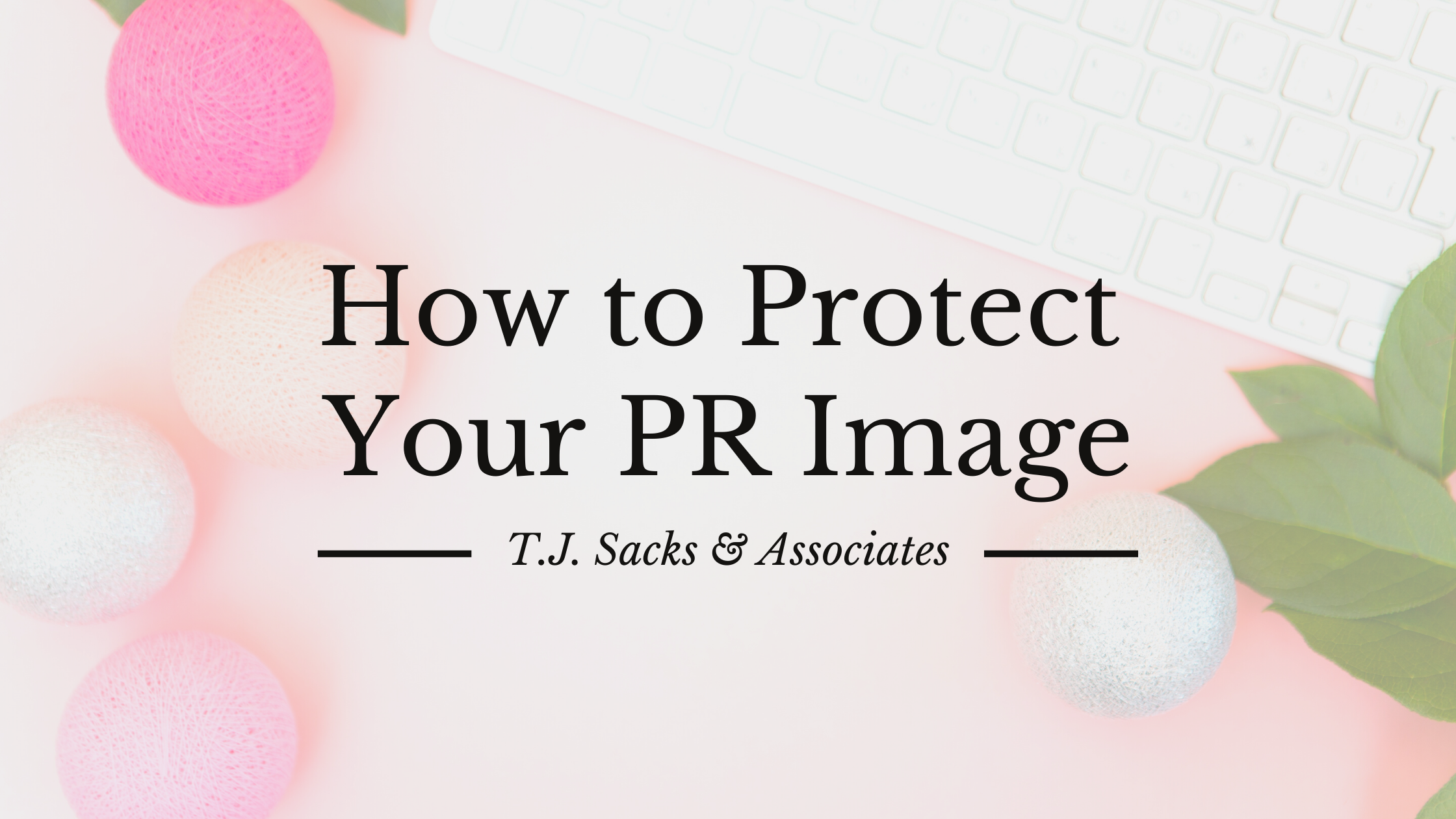 I remember when I was a kid my mother telling me, “Don’t sign your name to anything that you wouldn’t be afraid of appearing one day on the front page of the New York Times.” How true these words of wisdom were.

Today, with the advent of the internet, it seems that everyone is obsessed with themselves—and others—from constant social media updates, including those ubiquitous snaps of what they’re eating—to selfies.  But heed the warning of my mother and beware of the following:

As a leading New York public relations agency, T.J. Sacks & Associates tries to counsel our clients to heed these warnings before it’s too late.