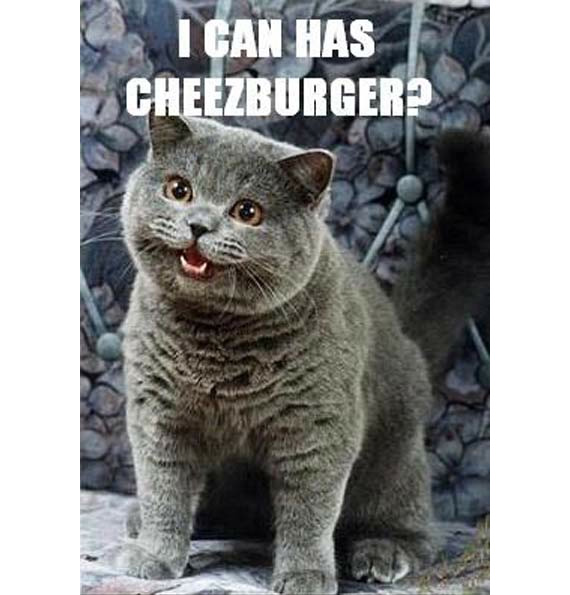 Cats are the most popular pet worldwide,  outnumbering dogs three to one, ambulance yet dogs are given the label of man’s best friend. How did this happen? I know from my own experience of being owned by several cats over the years, that they do have some characteristics that well, could use a good public relations professional.
1. Bad reputation. For years cats have been portrayed as aloof, distant and unloving while simultaneously portraying dogs as loyal and heroic. Seems like the dogs got all of the good PR. Having had both at the same time I can attest to the fact that my cats have been more like Tao, the loyal Siamese cat in The Incredible Journey while my dogs, instead of being Lassie, Ole Yeller or Air Bud were more like Beethoven, the lovable slobbering big-hearted giant.
2. Image as villain. Movies and television have portrayed cats as villains in films like The Godfather, Austin Powers, Tom and Jerry, and Inspector Gadget. And of course there was the movie Cats & Dogs where a secret war between cats and dogs for world dominance was depicted. Even Garfield is shown as conniving and mischievous. Even documentaries on Animal Planet and NatGeo depict cats as “little lions” ready to break out of their homes and go on the hunt killing small rodents and birds. But really, whose fault is that? If humans would just understand that cats are really home-bodies, and just want to remain indoors and sleep all day, this would go a long way to help reposition their reputation as a heartless predator. Cats don’t save the day in the media; they are either the bad guys themselves or they are marginalized.
3. Marginalization in the media. When not being depicted as a villain, cats are shown as a cheap form of entertainment on the Internet with the likes of Grumpy Cat, Keyboard Cat and Nyan Cat. Although statistics show that 15% of all Internet traffic is related to cat videos, most of them display cats as morons either falling off the back of sofa, chasing phantom red dots or falling into water-filled bathtubs—and even worse is how they are portrayed as bad spellers with poor grammar.
4. Need for rebranding. What about the cat in Florida that is shown letting the alligators have it with a left jab? Here’s a brave lad who needs better public relation services. If you Google “dog chasing alligators” on You Tube you don’t see a darned thing. And when it comes to displaying affection, cats just do it differently. While a dog will slobber in your face, a cat is far more subtle in its gestures: tail up in the air and body rubbing against your leg.
5. Image problem. Yup, cats have an image that warrants the attention of a full-service public relations agency. The problem has stemmed from and has been perpetuated for years by the media, so it is via the media that a new image must be developed.
6. A call to arms. I am calling out to all cat owners who are also public relations professionals to do their part in helping to stem the tide on the feline image. Social media pages dedicated to your feline friends is indeed a start.
7. For my part. I have heard the call to help the cat reputation and for my part have written and will soon be publishing a book entitled Slick: The Cat That Stole Christmas. It will be available via Amazon in the fall. Forgive my commercial message but at least I have taken pen to paper, so to speak, in an attempt to help re craft the cat image.