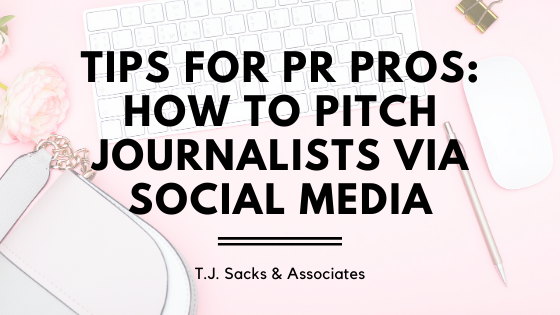 Social media offers an opportunity for public relations agencies to reach out to journalists in a more intimate space. But beware—not all channels offer appropriate outcomes.  There are right and wrong ways to use social media to query reporters, because you don’t want to come across as a stalker to a reporter. Remember that the social media sphere is a very personal shared space so be careful to follow these simple do’s and don’t’s: