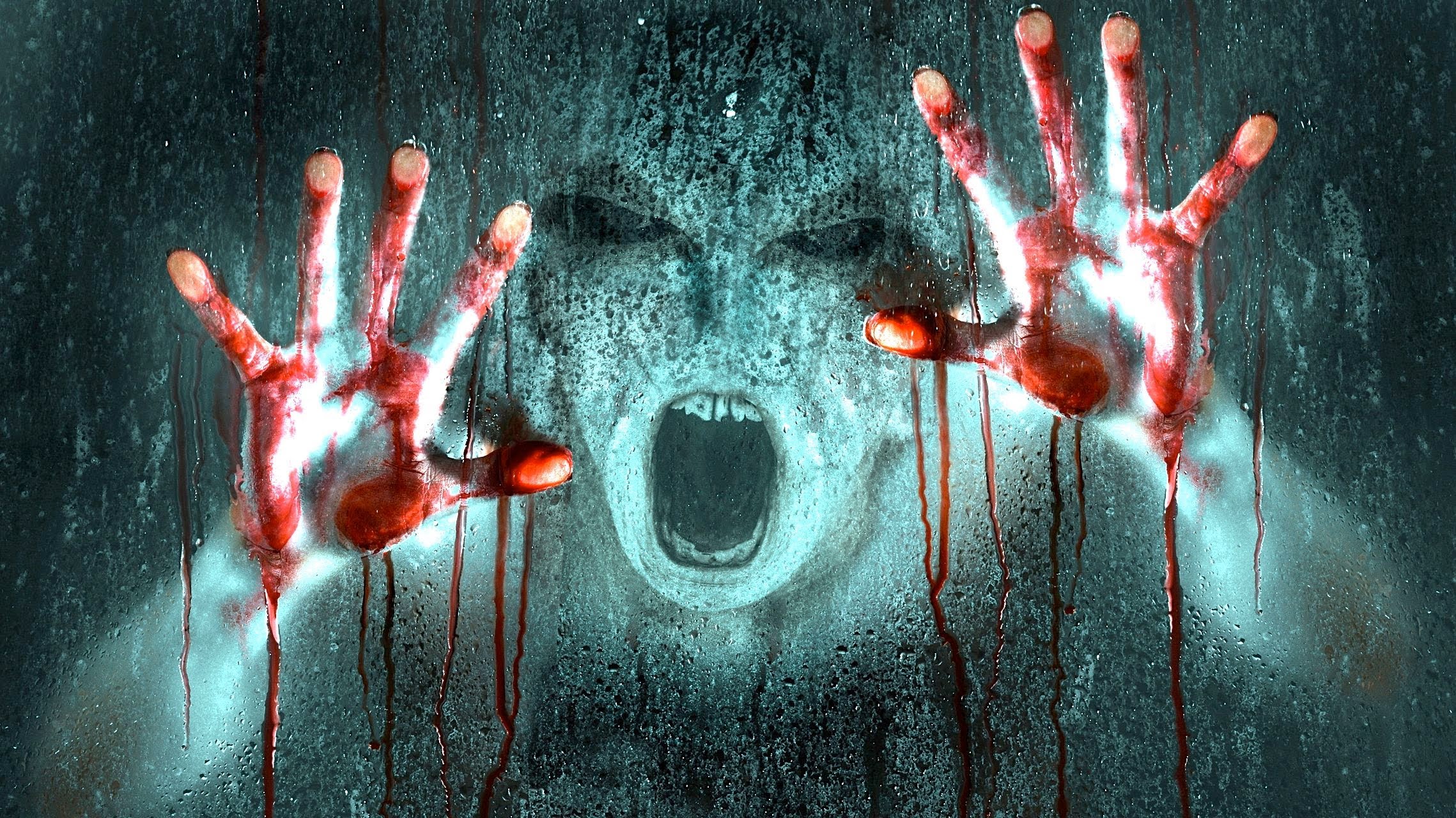 Sea World learned the lesson the hard way when it implemented a #AskSeaWorld Twitter campaign in an effort to rehabilitate its image following controversy from the 2013 release of Blackfish, the documentary that focuses on the captivity of Tilikum, an orca involved in the deaths of three individuals, and the consequences of keeping orcas in captivity, not to mention its alleged mistreatment of the animals.

Hundreds of posts from animal rights organizations such as PETA and Blue Planet Society, and the general public were asking questions like when would the park let its sea life go free, and when would it close its doors forever. This caused SeaWorld to pull many of the Twitter posts claiming that they were attacked by “trolls, bots and bullies.”

What were they thinking? How do you propose opening up your doors to a public that has already been critical of your practices? Those doors should have been closed and bolted secure not allowing for the opening of the floodgates. Did SeaWorld really think that the public would come out cheering for its side of the animal cruelty campaign? Yes, SeaWorld has a major rescue and rehabilitation program in place. But instead of rescue, rehabilitate and release, it chooses to keep much of the sea life in captivity under dire conditions.

Then, of course there is Bill Cosby.  There is little to be said that has not already been said. But I can ask the same question: What was he thinking when he posted a picture of himself on Twitter and asked users to “meme” him at #CosbyMeme? Although the original goal was to generate lighthearted wholesome fun, like SeaWorld, the floodgates were opened calling out the allegations that Cosby raped numerous women over the past few decades.

Again, I have to ask: What were you thinking? According to the New York Post, the meme generator even started deleting words like “rape” and “sex” when they were used. But dedicated users still found clever ways around the obstacle.  According to the New York Post, Cosby’s original tweet was deleted and the meme generator it linked to removed entirely.

Then, there was the Coca Cola Twitter debacle earlier this year when its automated social media campaign #MakeItHappy, transformed negative tweets into cartoon-like characters using ASCHII codes that were actually transformed quotes from Hitler’s hate manifesto, Mein Kampf. Tricked into quoting Hitler by Gawker staffers, Coke suspended its campaign. Again, what were they thinking? Going after negative tweets just opened up the door to bot attacks from the likes of Gawker and others.  Why would Coke want to associate itself with negative tweets in the first place? Just like you can’t fix stupid, you can’t sweeten negative, not with all the Coke syrup in the world.  As Taylor Swift says, “haters gonna hate.”

Like the adages “Do no harm” and “Be careful what you ask for,” marketers should remember this one: “Protect your brand.”  It’s one thing if your brand is being attacked, you need to have a plan for jumping to its rescue.  It’s quite another when marketers initiate a plan that backfires on the brand and creates a tsunami of its own.