Know When to Go—Exiting a PR Firm 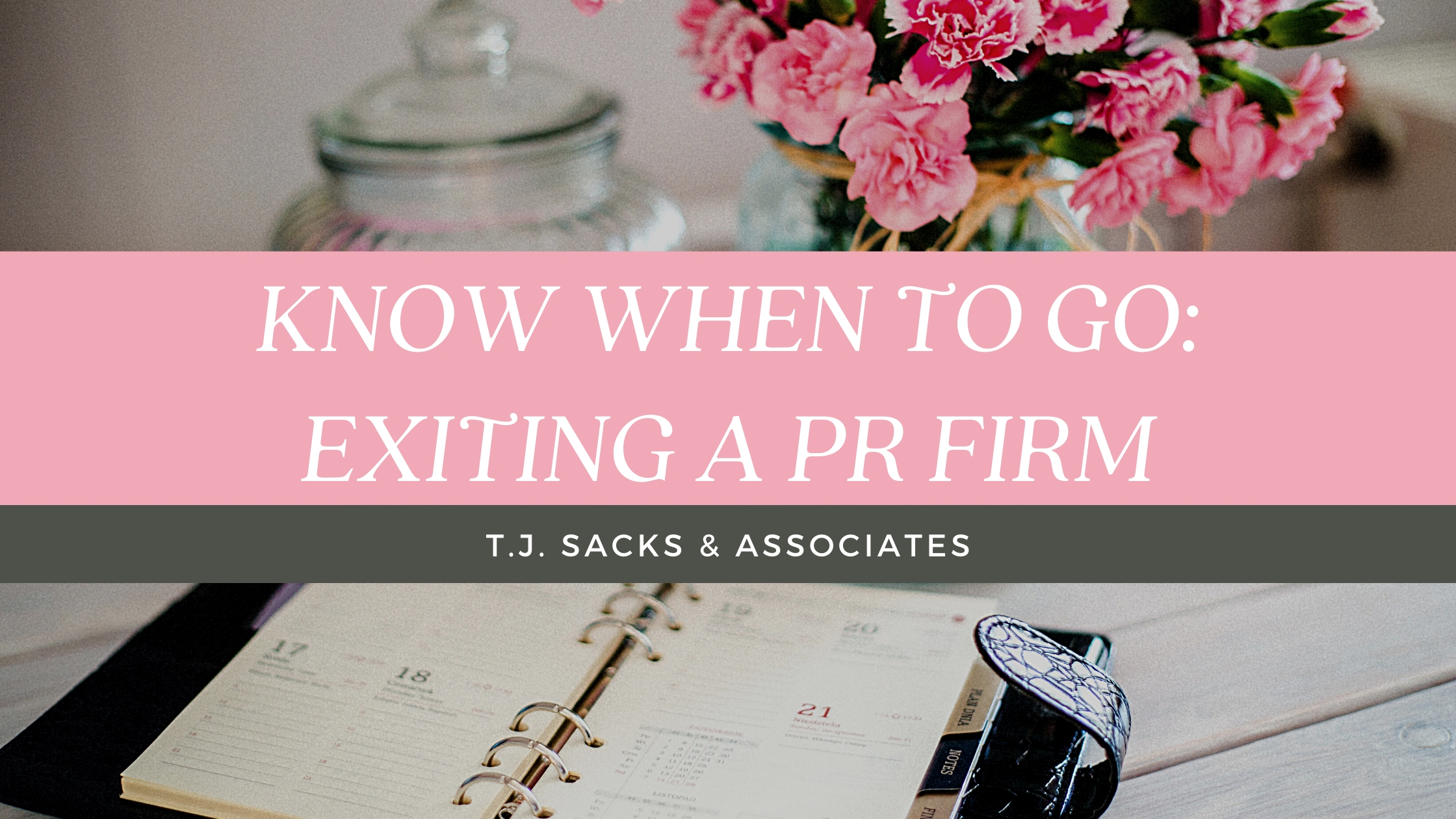