How to Explain PR to Your Father 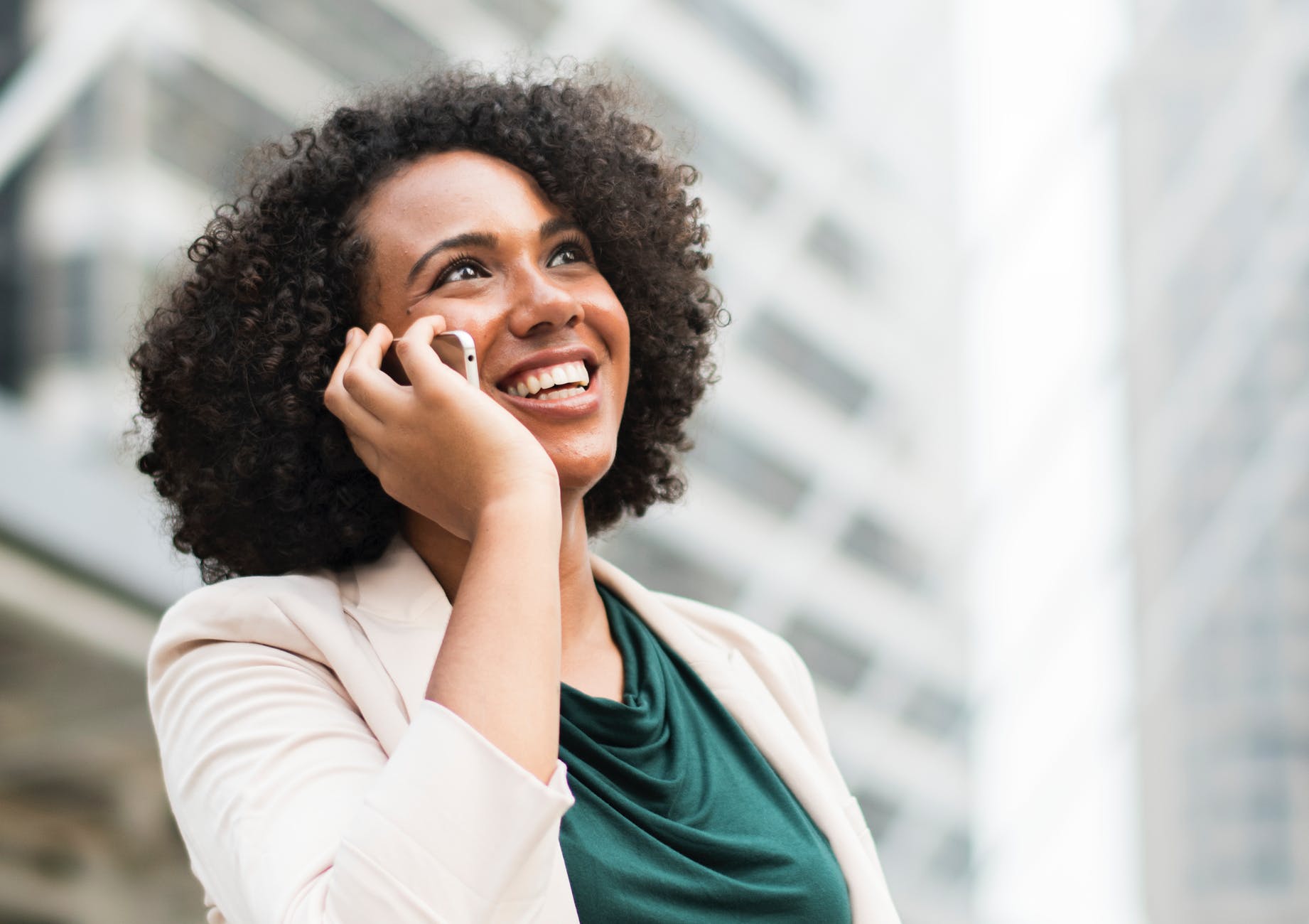 For those of you who have recently graduated from college and have had the good fortune of landing a job in a public relations agency, congratulations.  But now comes the hard part; trying to explain to your family and friends what you do for a living.

I remember many years ago when I landed my first job in a New York-based public relations agency and tried to describe over the phone to my Philadelphia parents exactly what it was that I was tasked to do.  Observing that my parents were still uncertain of my exact talent, I decided to bring my impressive portfolio of all earned media content (aka placements) and make a formal presentation to them in Philly.

At the time, one of my clients was Mannington flooring covering. Part of my job was to get editorial coverage of its flooring in top-targeted national magazines, and I had done an admirable job.  My portfolio was filled with placements from the likes of Better Homes and Gardens, Good Housekeeping, House Beautiful, Metropolitan Home, Woman’s Day, Vogue and Harper’s Bazaar.

It took the better part of an hour, but I made a formal presentation to my parents explaining how I developed a media list and a pitch letter. I went on to describe the time-consuming process of engaging the editor in my idea and what it took to close the deal.  Then with pride, I took them through my bulging portfolio and explained the process involved in obtaining each and every glossy magazine article.

They seemed duly impressed and I was relieved that I had so admirably explained what I did for a living.

Then, a few weeks later, there arrived an envelope from my father containing the ripped out full page advertisement from Mannington floorcovering with a little hand-written note at the top, “Great job, darling.”

And my parents were not the only ones who were confused with what I did for a living. Throughout my life, whenever I was asked what I did for a living, and replied “public relations,” you could count on it that within a brief time, if the social situation allowed, the person would invariably turn and query, “Isn’t that like advertising?” To which I am now forced to reply, “Exactly.”  I surrender.