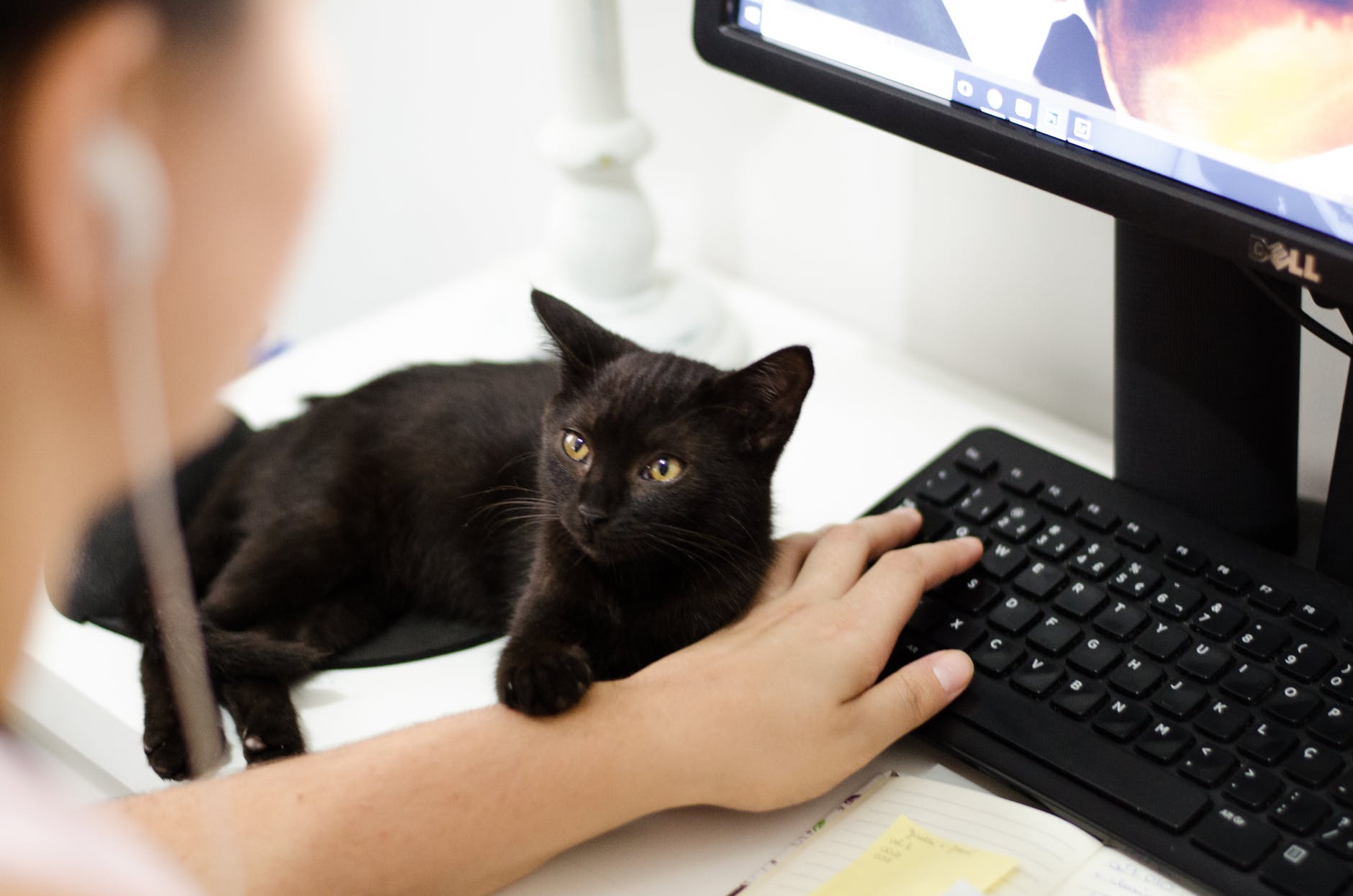 Cats are the most popular pet worldwide, outnumbering dogs three to one, yet dogs are given the label of man’s best friend.  How did this happen? I know from my own experience of being owned by several cats over the years, that they do have some characteristics that well, could use a good public relations professional.